Adobe Flash/Animate is an animation and interactive media industry standard software. With it, we can create animation projects such as short films, commercials and even big projects such as television shows. While it is capable of being the only software used for all parts of an animated project, it’s not necessarily a compositing, video editing or sound software. Thus, it’s best utilized with other software such as Premiere and After Effects for animated projects. Flash is capable of both frame-by-frame animation, as well as other, more complex puppeting animation. However, while it has some camera functionality, it’s rather limited with it and again if you’d like to imply 3D space you’re best off including other software with more powerful camera features and manipulation, such as After Effects. However, what makes Flash different from other animation software is that it’s also built for interactivity, and with it you can create interactive projects, websites (though it’s a risky program to use for websites because of SEO), e-cards and video games.

There are no reviews yet.

Be the first to review “Adobe Flash / Animate” Cancel reply 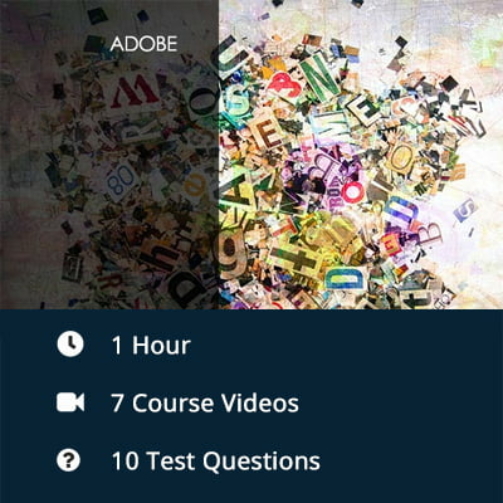 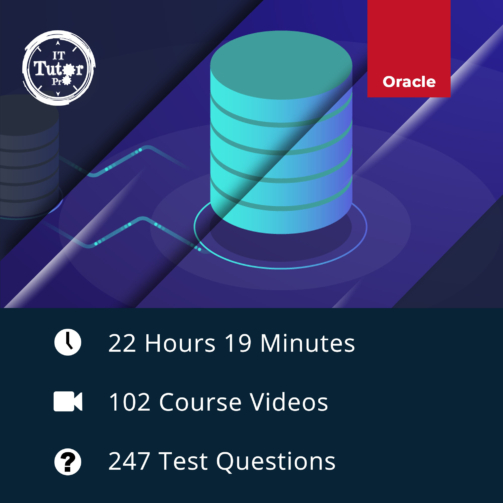 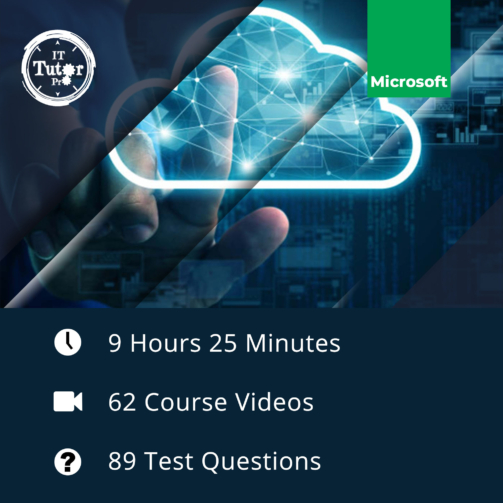 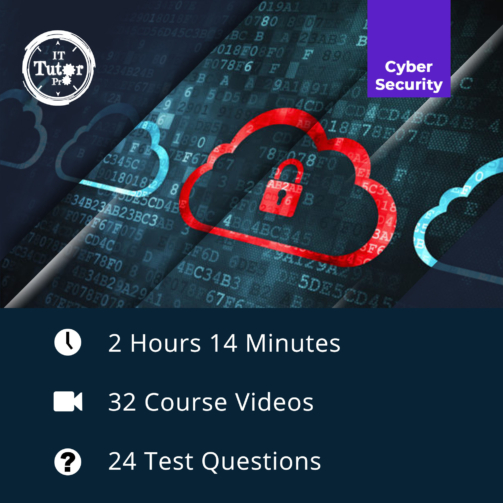 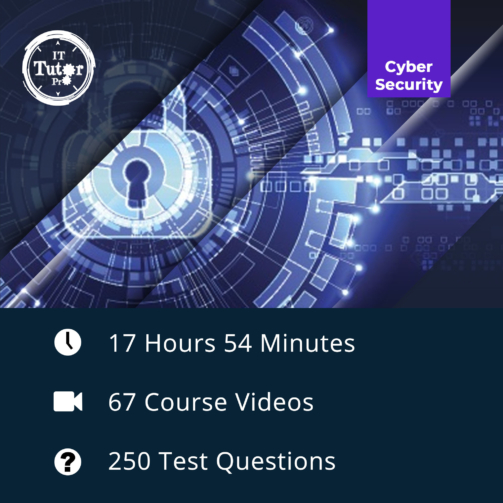